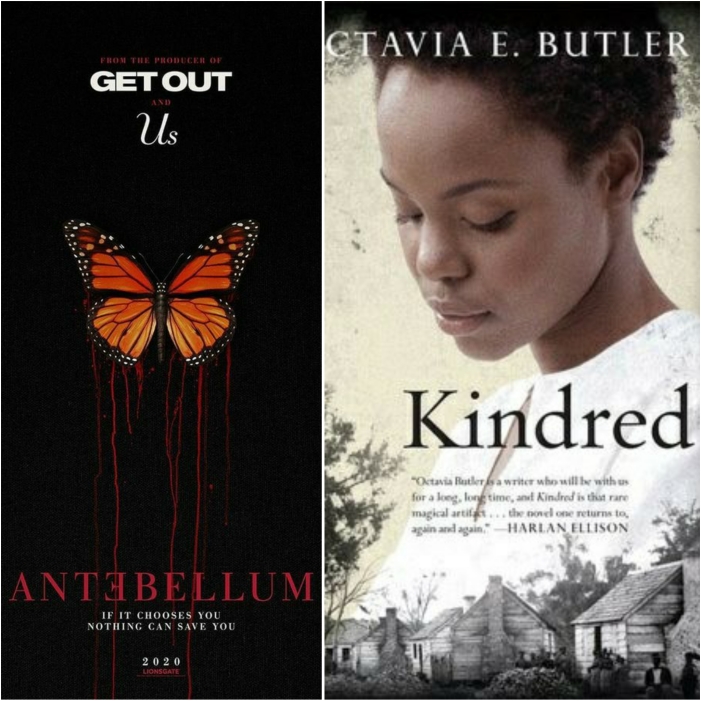 If this is not your first time reading the blog then you know a year or so ago, I reviewed a book called Kindred for What We’re Reading. A few weeks ago someone commented on an old post I did promoting the book as well as the blog post and I have been floored. After a little bit of fact – checking I am proud to announce that.

KINDRED IS BEING MADE INTO A MOVIE!

OK, not technically….but, a movie heavily inspired by the plot and events from Kindred is currently in production from Lionsgate films.

Antebellum, as they have decided to name it, tells the story of successful author, Veronica Henley, who finds herself trapped in a nightmarish 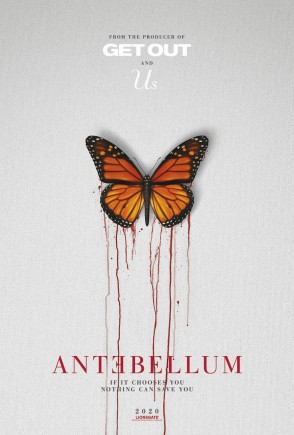 reality (of the past) and must find a way to break free of the horrors at hand, before it’s too late.

The story closely mirrors, Butler’s novel in that the main character, Dana is forced to travel from her time in 1976 to the antebellum south repeatedly at the call of a young boy named Rufus.

The book expertly drags the reader along for the ride as Dana spends the story trying to uncover how she and Rufus are connected while also trying not to succumb to the hopelessness of slavery.

The movie itself is being billed as horror/thriller somewhere in the neighborhood of “Get Out” and “Us” despite Jordan Peele having no parts of this movie.

Written and directed by Gerard Bush and Christopher Renz, both of whom worked on “Get Out” and “Us”. Antebellum is their directorial debut for Lionsgate films. The cast for Antebellum 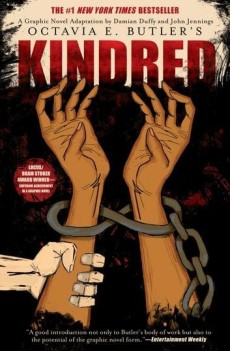 Kindred depicts Dana as being in a bi-racial relationship and details how both she and her partner Kevin Franklin endure the mysterious goings on between Dana and the past.

Though few details have been revealed I’m curious to see if Antebellum will be keeping that part of the story.

Antebellum is already in post-production and is slated to be released April 24, 2020.

Will you be heading to the movies to see Antebellum? Leave a comment below! 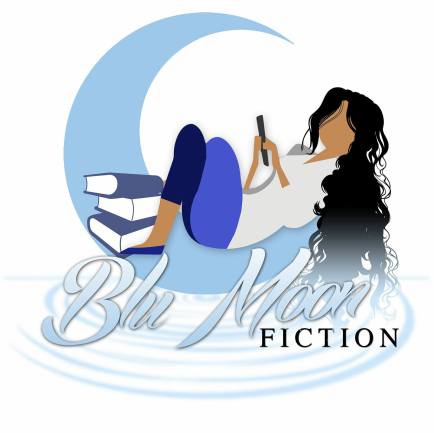